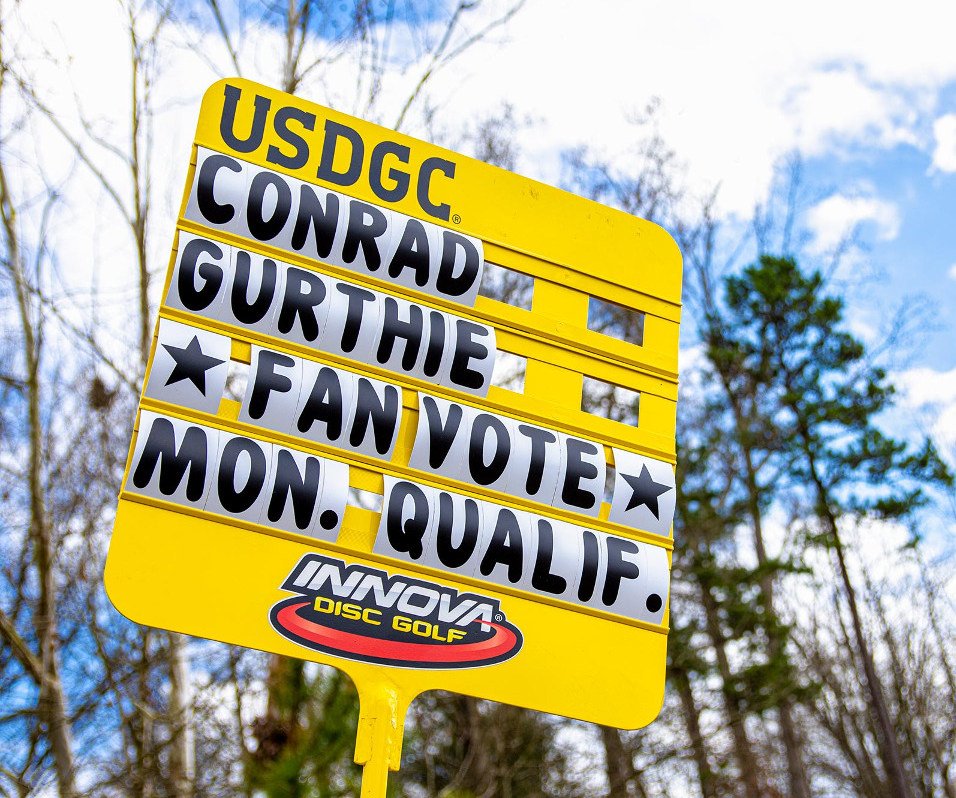 The USDGC is still months away, but you can get a glimpse now of who will be appearing in the USDGC’s Feature Card for Round 1.

The first two competitors have already been decided:

Fan vote after the Music City Open in Nashville, TN (Sept. 25-27), will determine the third member of the card.

The final member of the Feature Card will go to the Top Qualifier at Monday Qualifying (Oct. 5).

With only half the members of the card selected, the USDGC Feature Card is already shaping up.

***Details on fan votes and other feature cards will be announced as the Road to the Championship winds ever closer to Rock Hill.