Championship Week at the USDGC is even more special this year as the Women’s National Championship makes its triumphant return to Winthrop University for the first time in 20 years.

This year the WNC returns to Winthrop and will once again be played alongside the USDGC. Forty of the best female professionals will tee it up on the world’s most prestigious disc golf venue, which has hosted more than 25 Major Championship events dating back to the Professional World Championships in 1997. 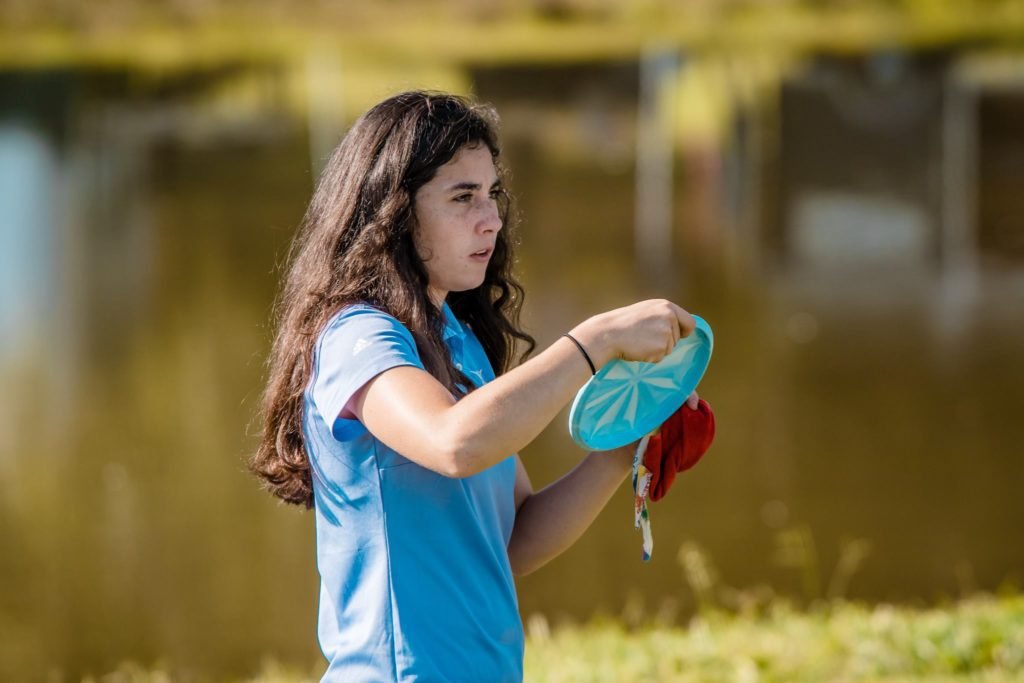 Install this USDGC on your iPhone

and then Add to Home Screen

Add the USDGC to your Homescreen!