The US Disc Golf Championship is not just the nation’s ultimate disc golf test. It’s the world’s as well. And the USDGC is making steps to bring more of the world’s top competitors to Rock Hill, South Carolina to compete for the US title.

This year, six qualifiers, the most in the USDGC’s history, take place outside of the United States including, Norway, Finland, Estonia, the Czech Republic, and two in Canada. 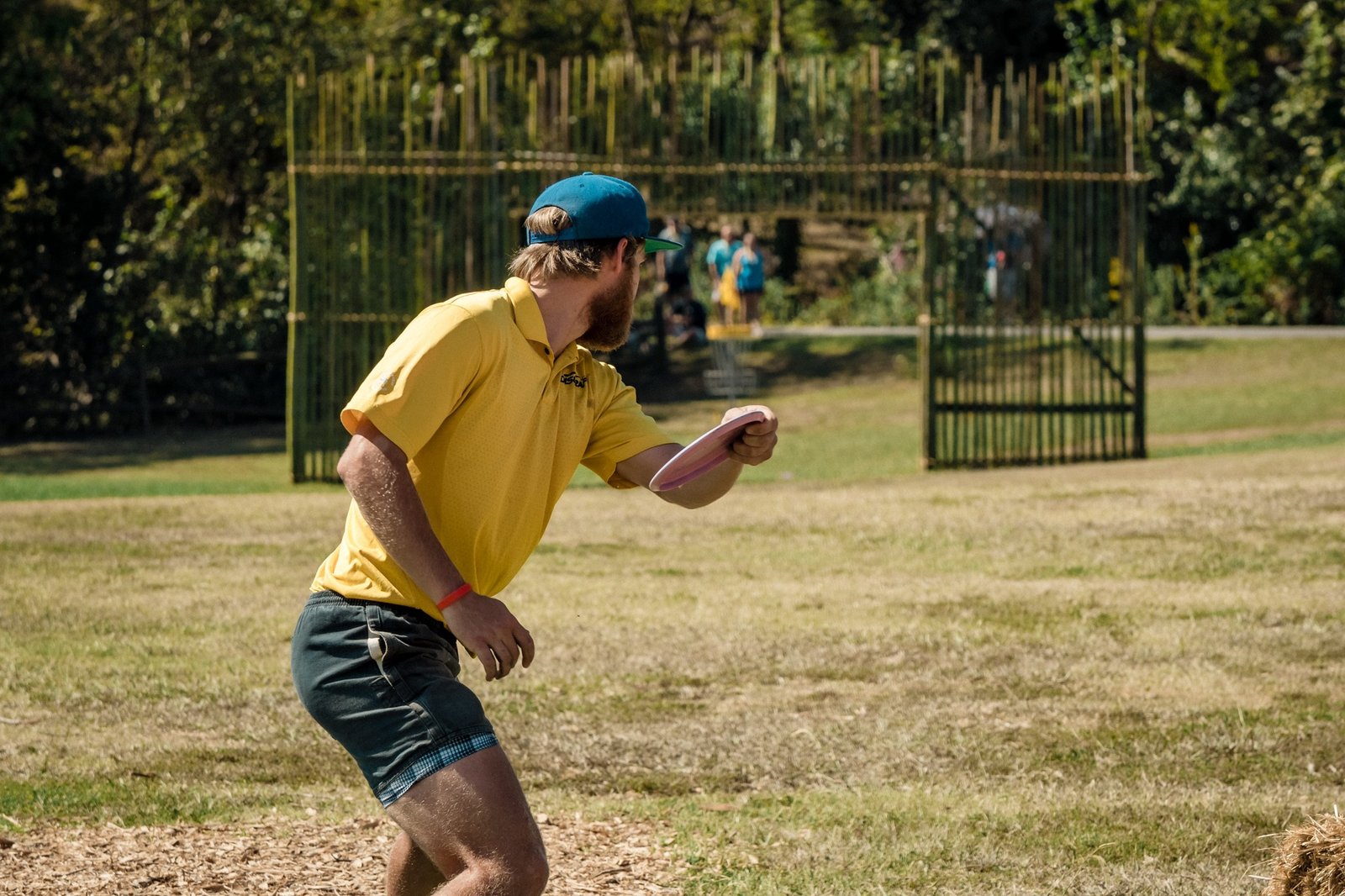 Each year it’s a challenging task to construct the perfect number of qualifiers that provide the USDGC with disc golf’s most talented field and at the same time provide the world’s best players a fighting chance to compete. In all, 26 events were chosen as qualifiers to find the USDGC’s ideal field size of approximately 130 disc golfers.

Look at the Official Qualifying Document to find your best shot to Rock Hill, SC, and for qualifying exemptions and other details.

College disc golfers will have extra incentive to bring their “A+” game this year because the Men’s Collegiate National Champion (individual) will earn an invite to the USDGC. It’s an exciting new era for College Disc Golf, with the event moving to Rock Hill, SC, and utilizing two different courses (“Lakefront Course” and “Coliseum Course”) that traverse Winthrop’s legendary recreational complex.

Two international events were given the nod to be first time qualifiers this year including the Sula Open in Norway.

Sula Open Player Coordinator Jostein Håland said they are excited to be a part of 'The Road to the Championship', and promise that this year’s Sula Open will be the best one in its 15-year history.

“An opportunity to host a qualifier has made us even more inspired to make a great event ...”, said Håland, adding they’ve already noticed an increase in 1000+ rated players registering.

With the USDGC seen as the premier event in the world, Håland says it’s important to have an international presence.

“International qualifiers assure that you get to gather the best players in the world, not only the Americans,” said Håland, who’s seen disc golf explode in his country. Norwegians seem to instantly fall in love with the sport, he said. Plus, the country’s picturesque landscape makes it a perfect fit for courses. Having big events like the Sula Open draw even more attention to the game, he added.

A great example of fresh international talent is Albert Tamm, of Estonia, who qualified for the first time last year at the European Open. Later, at the USDGC, he climbed his way to the final round’s lead card and finished a respectable tie for 10th - the best international finish for the year.

More international qualifiers mean giving skilled golfers like Tamm, who spend at least part of their year overseas, more shots at making it to the Championship.

For Tamm, the chance to play in the USDGC not only means playing in one of the most prestigious events in the world, it also creates opportunity for lesser known players to step into the limelight.

“For many players it might be a chance to stand out in front of many players and perhaps find a future sponsor as well,” said Tamm.

Foxwood Open TD Darrell Bankes said it’s important for Canada to have these qualifiers because of the high amount of Canadian talent. “We’ve got a lot of good, developing players that need exposure at big events like this,” said Bankes.

Taking place on Victoria Day Weekend (a Canadian national holiday), organizers plan for it to grow into a festival type of event attracting top Canadian players and future fans of the sport.

American disc golfers see the growth of the sport every day at home, but they may not be aware of it’s astounding growth in Europe as well. According to PDGA statistics, European PDGA membership has grown more 200% in the last five years.

“European disc golf has made huge steps in the last couple of years, an evolution that will continue in years to come,” said Håland.

Growth like that deserves attention, which is what the USDGC is trying to provide with extra international qualifiers. Someday, one of those qualifiers could produce the next US Champ.