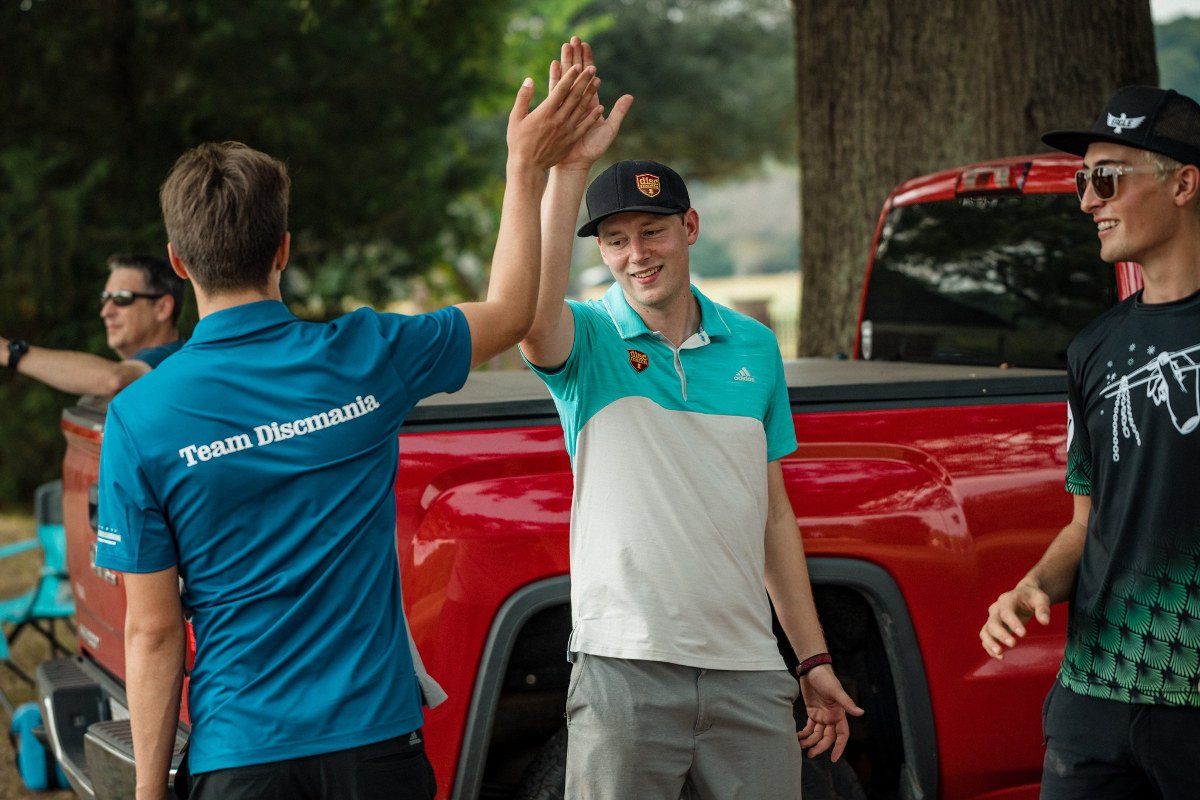 Lizotte Knows How to Bomb at Winthrop

54 feet was a close as anyone could get to Simon Lizotte’s longest toss on Tuesday as he became the US Distance Champ for the fourth time.

Here are the distances of the top four throwers, who will be featured in the Big Arm Big Heart Distance Showcase (over the lake) Saturday after the final round:

Lizotte’s winning throw also beat his previous longest throw of 681 he threw in 2014.