Rain Forces Several Holes to be Changed for Saturday

With more rain forecasted through Friday night and into Saturday, several changes will be made to the Winthrop Gold Course for the final round in order to keep holes around Winthrop Lake playable. Chief among them will be the elimination of Hole 17, resulting in only 17 holes played on Saturday. 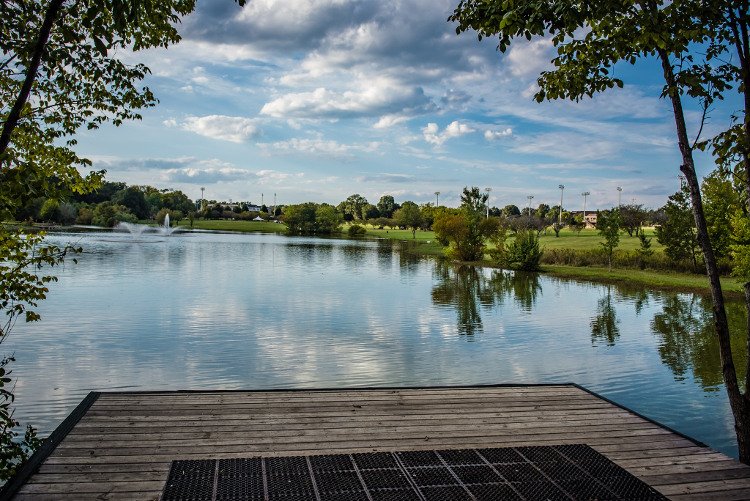 USDGC and PDGA officials came to the decision Friday after reviewing the forecast through Saturday afternoon.

Despite these changes and the continued wet weather, the final round still looks to be one to remember for both the players and the fans.