Will This be Wysocki's Year?

Could this be Ricky Wysocki’s year to win his first USDGC? Things are looking good after he won the PDGA Pro World Championships in Kansas by dethroning 4-time World Champ Paul McBeth. 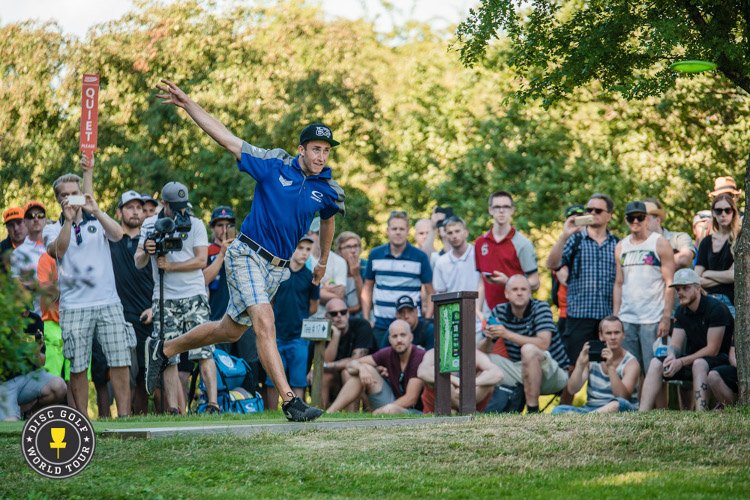 Wysocki Has Been Dominant This Year

Besides winning his first Pro World Championship, Wysocki has had a stellar 2016 that’s included winning the season’s only other major, the European Masters, a bevy of other big wins, and he’s sitting in second in the Disc Golf World Tour’s points standings.

Past USDGC Near Misses

Wysocki has come close to the US Title in the past, but has not hit pay dirt. In his second USDGC appearance in 2012, he found the lead card early and had a chance in the final round, but could not keep up with Will Schusterick down the stretch.

Last year Wysocki nearly went the distance as well. But after tying things up on Hole 16 of the final round, his hopes were dashed when he went OB twice on Hole 17, allowing McBeth to win. 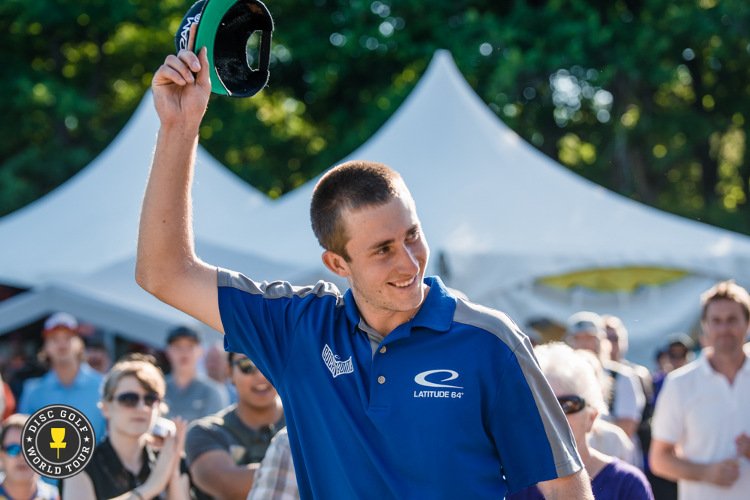 This year, though, it looks like we’re seeing a different Wysocki – one that’s more sure of himself. Winning the European Masters and the World Championships, both over McBeth, who’s handed Wysocki several bitter defeats in recent years, seems to have removed the monkey off Wysocki’s back.
Could he run away with it all? Sweeping all three PDGA majors and winning the DGWT Points Title would certainly be a formidable answer to McBeth’s big 2015 year.