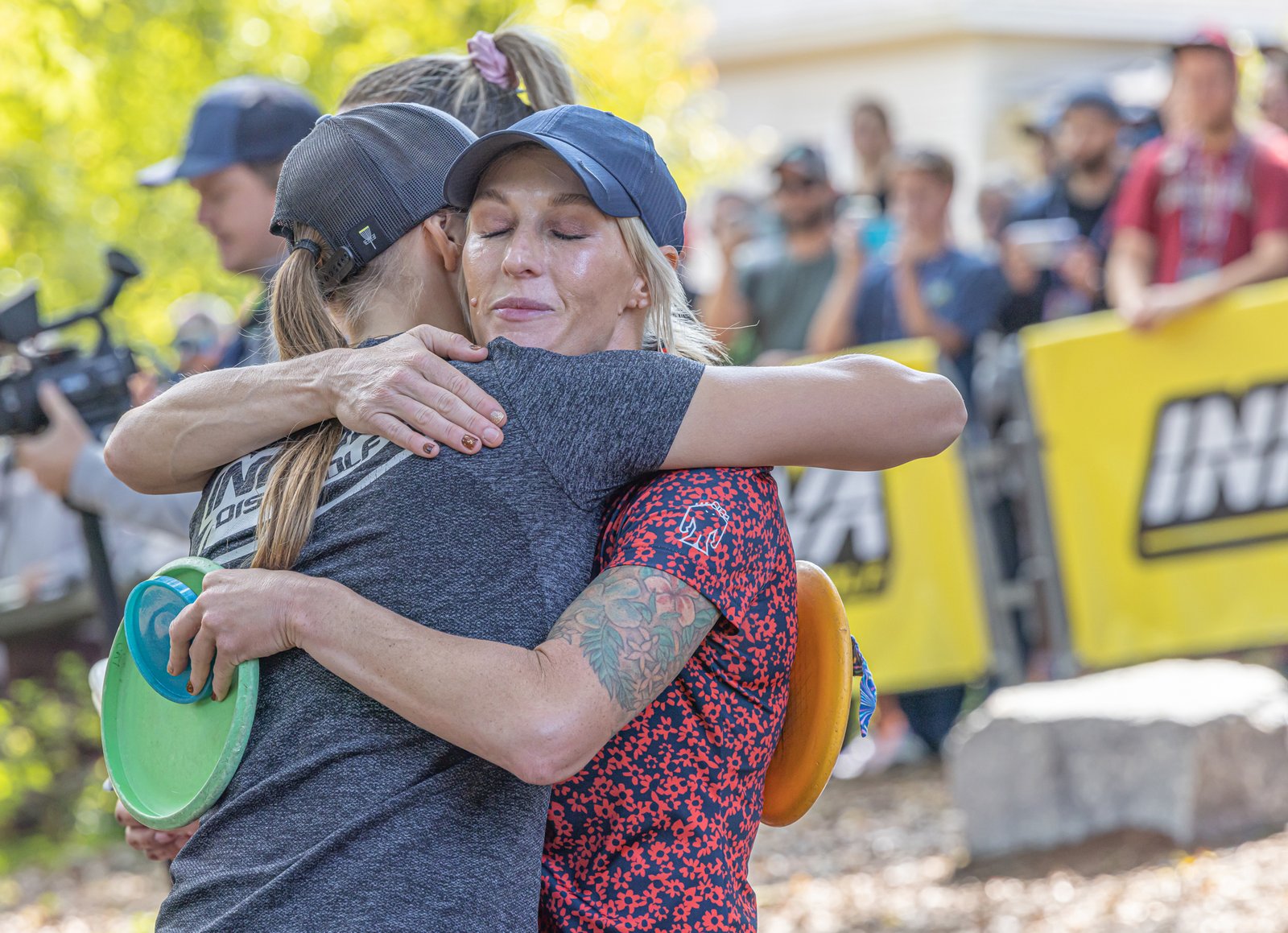 “I’m still in shock that I got up and down on 16 and kept this position. Just trying to take
it all in. It feels amazing. It’s been a minute since a big win so I feel great,” said Catrina Allen to a DGN reporter.
Allen has won 178 events during her career and is currently the second highest-ranked
female disc golf player in the world. She also holds two World Championship titles and is a 3x PDGA Female Player of the Year. Currently, she is sponsored by DGA and dating professional disc golfer Austin Hannum. “I’m surrounded by great people and you know, Austin takes time out of his practice to get me going. I was doing a few things wrong and I was telling myself, I'd rather go out playing a little better than sticking with what I know doesn't feel right.” 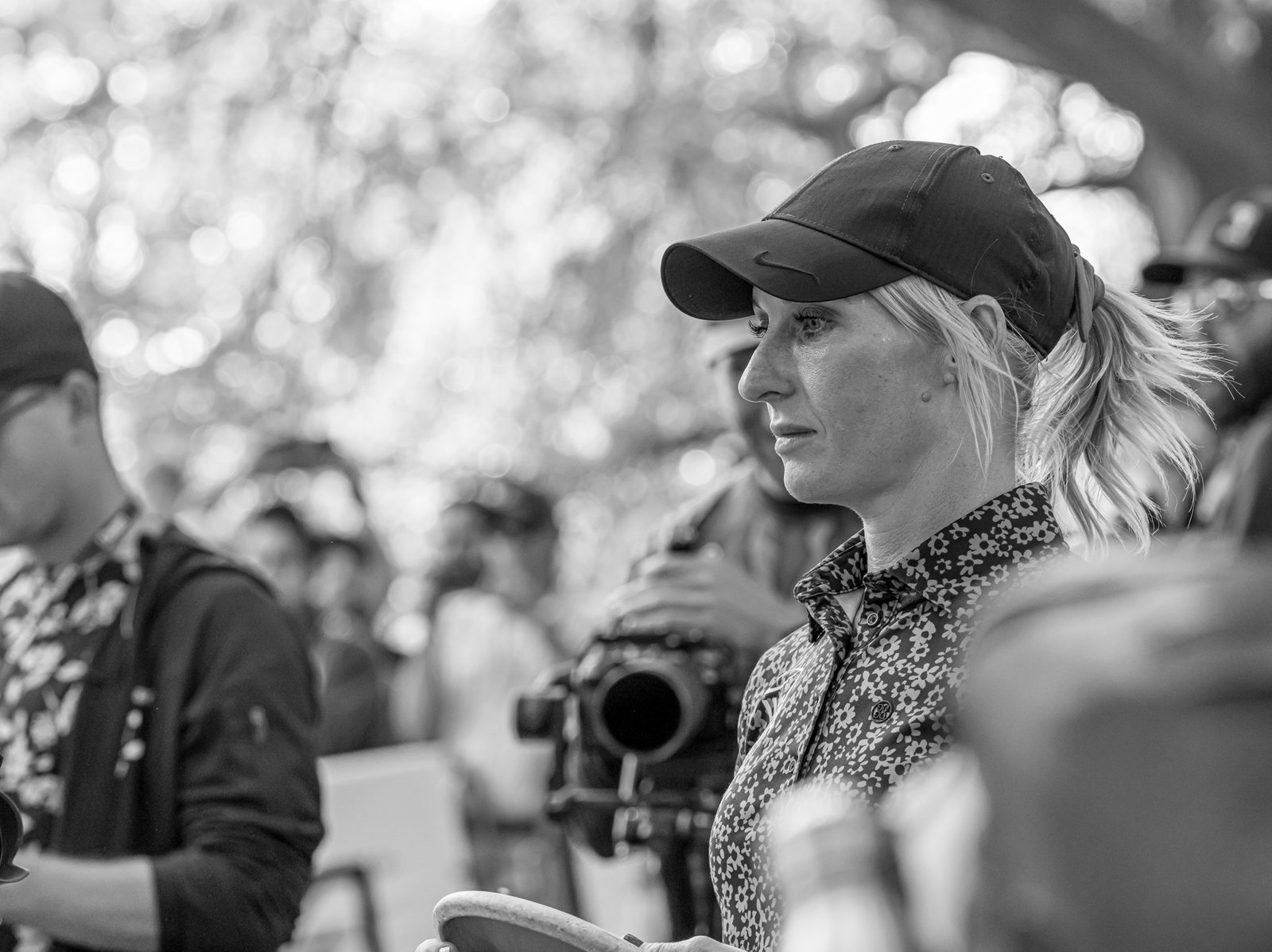 The TPWDGC was held in Rock Hill, SC Oct. 6-9. In support of women fighting breast
cancer, 40 of the top female athletes competed for the title of Throw Pink Champion. This championship happened concurrently with the United States Disc Golf Championship, the most prestigious major in the sport.