Rock Hill, S.C. - No one has been voted off the island yet at round 1 of the USDGC. The top 47
players all shot under par, with many tying for their spot. Here’s a peek at today’s action: 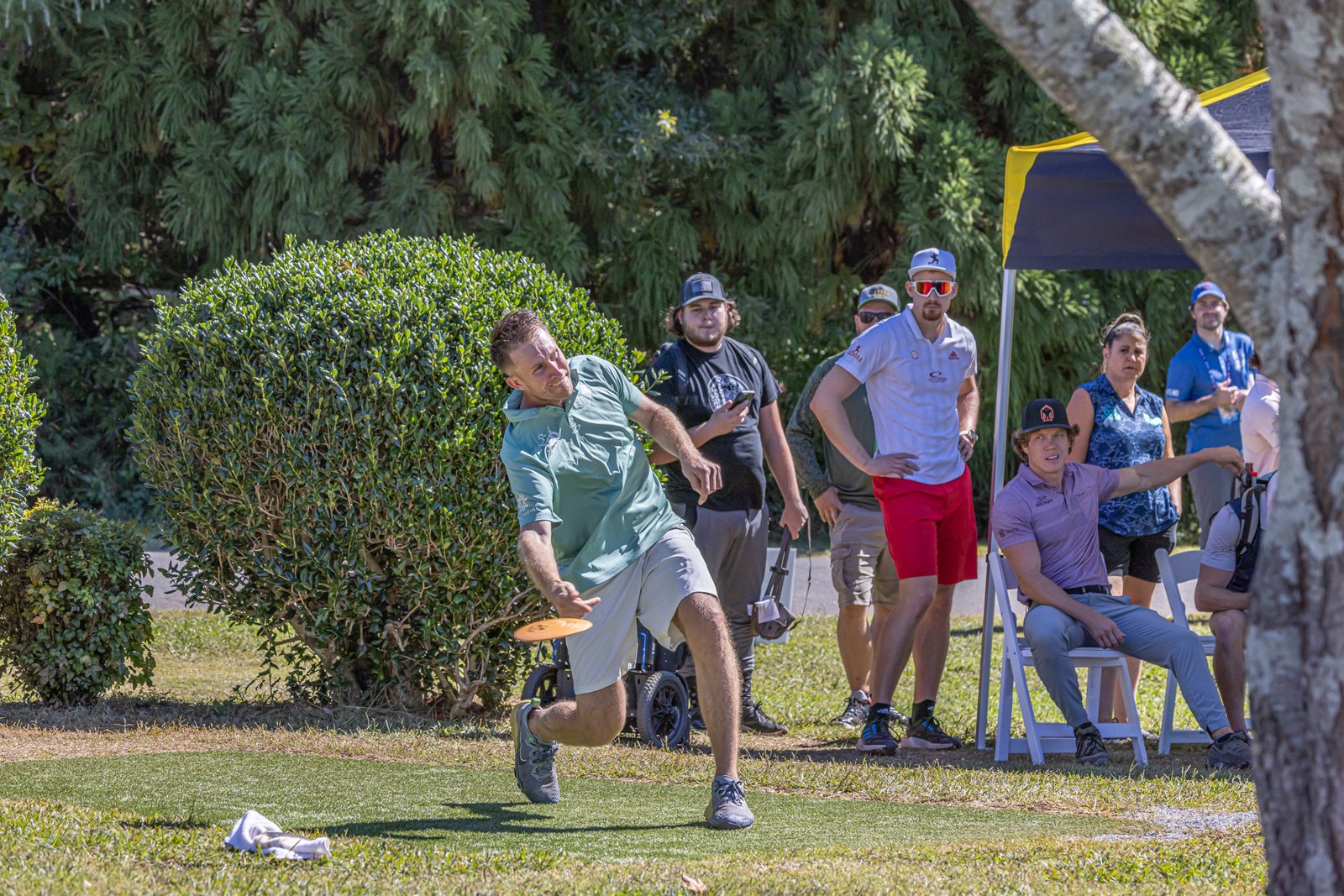 Ricky Wysocki and Niklas Anttila tied for first, both shooting 8 under par. Wysocki had an
exciting round with 6 birdies, no bogeys, and one epic eagle on Hole 10. “Consistency - that’s
the name of the game. Out here, it’s one thing to shoot a great round and have a super hyper
aggressive game plan. But if that game plan doesn’t work out, some players are gonna get
punished. So, I have a game plan that is aggressive enough to score but safe enough to avoid
the big numbers on the tough holes.”
Tied for lead, Anttila shot 9 birdies, cushioning the blow of a bogey on Hole 17. “I hit the roof of
the basket, then hit the hay bales, and rolled out of bounds.” Anttila wasn’t phased at all as he
turned around to birdie on the 647 ft Hole 18. “I just want to be in the mix after the first round. It’s
nice to have a good first round.” 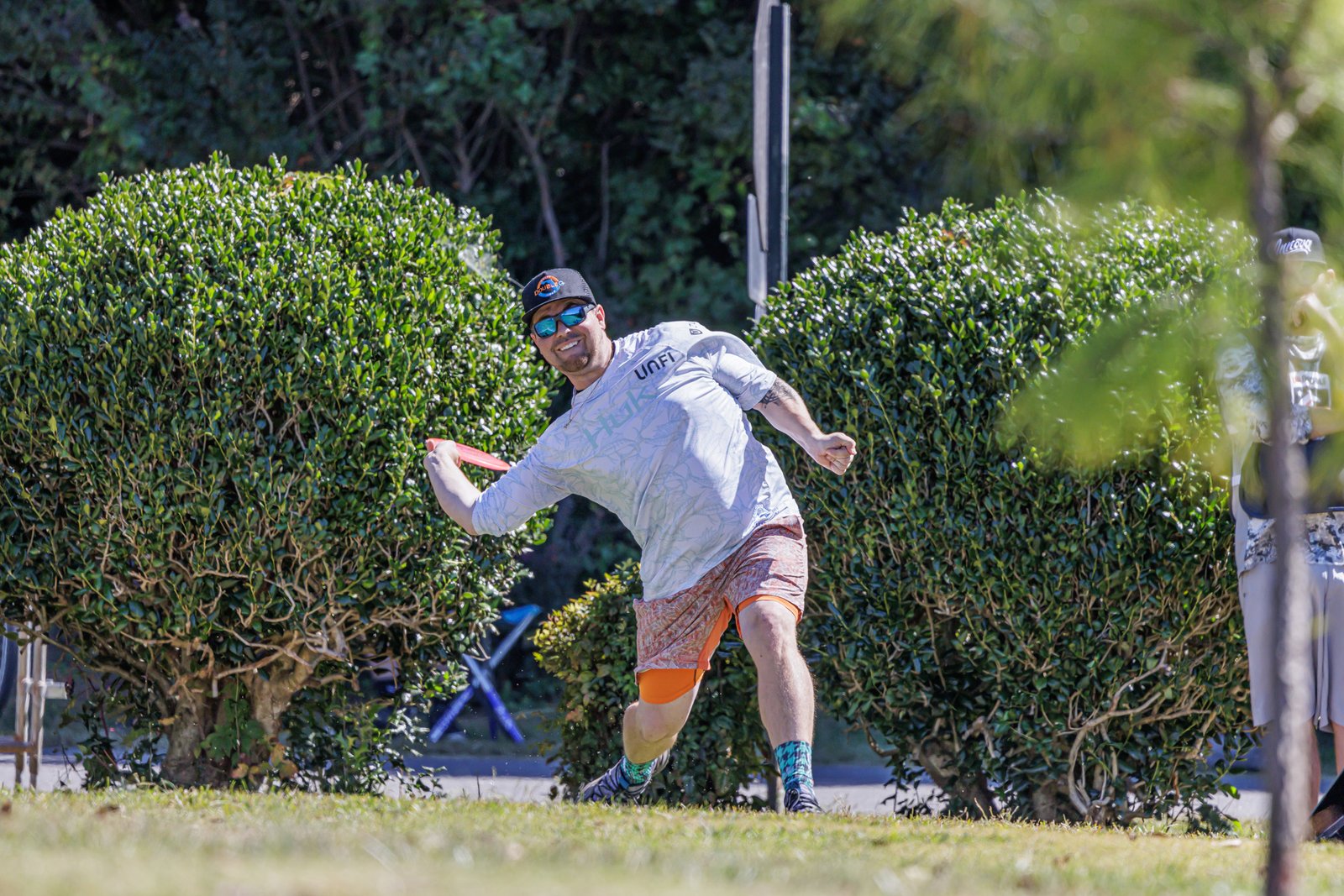 In another tie are second place contenders Noah Fiveash, who qualified at The Preserve
Championship, and Garrett Gurthie, who qualified at Portland Open. Gurthie didn't miss any
birdie opportunities, making 7 in all, including one on Hole 1 and 3. “I like the changes between
Hole 2 and 3. Hole 3 suits my game a little better than the position it was in before. I wanted to
start with a strong start.” Sticking to his strong game plan, Guthrie eagled Hole 10, pulling him
ahead until Holes 11 and 12 where he bogeyed. “11 & 12 are two difficult holes for me. I like
how the hazards play. My game plan is to stick with it and do the roller across and get par.”
Catch round two live at DGN or get tickets at discgolfunited.com. 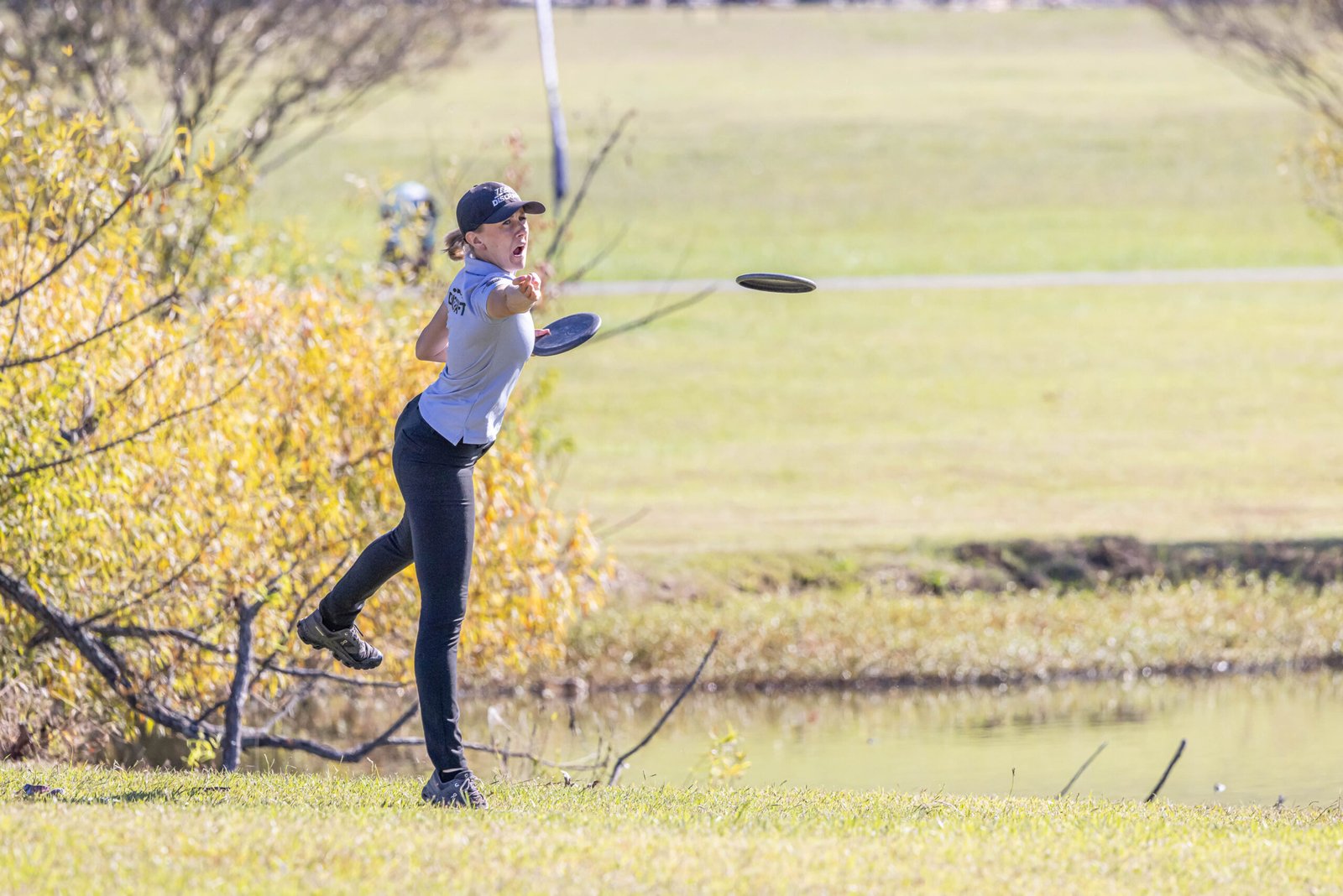 Missy Gannon started the round strong with a birdie on Hole 1 and par on Hole 2-5 landing her
in first place with 7 under par. Shooting clean, a key to playing Winthrop’s Arena Course,
describes Gannon’s round with the only slip-up being on Hole 16. “I feel great. I did everything I
wanted to do with the exception of Hole 16.” Gannon ended the day with 100% C1X Putting and
a 44% birdie rate, both of which she leads the day in. “I just executed every shot the way I
wanted to. Only 1 bogey is a pretty successful day.” 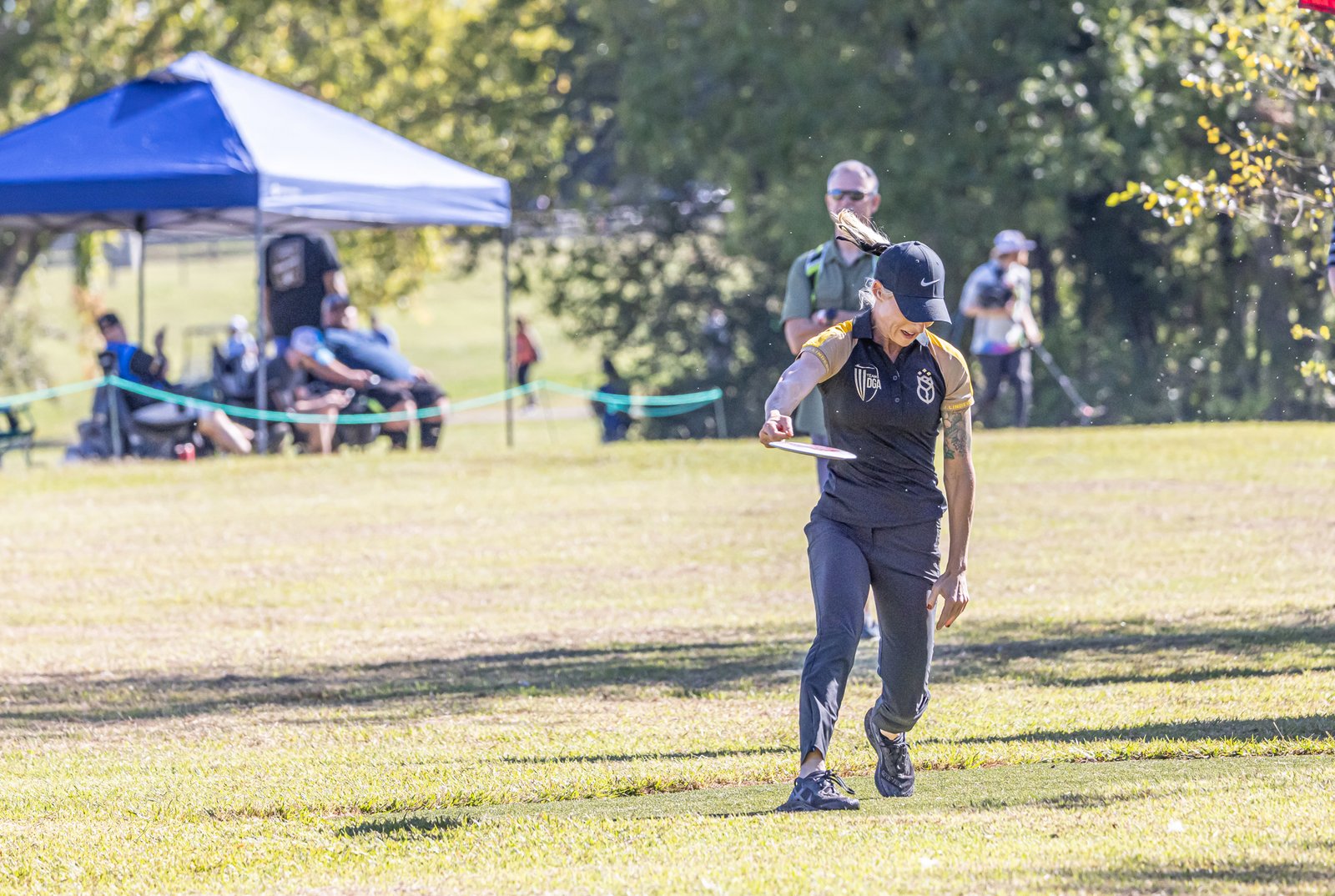 Catrina Allen shot for gold during the first round of the TPWDGC with a total of 8 birdies during
the round. Allen didn’t stop there with impressive stats, ranking first for C2 in Regulation, 83%,
and Fairway Hits, 91%. “My goal has been to attack the first 16 holes . That way I stay under
par no matter what happens.” Hole 11 and 18 proved difficult, with Allen bogeying both, landing
her 6 under par. “What I did best was manage two bogeys.”

Catch round two live at DGN or get tickets at discgolfunited.com