One tour. One points system across the globe for the highest level of disc golf. That’s the idea behind the new Disc Golf World Tour, which was unveiled Tuesday evening at the USDGC Player Banquet. 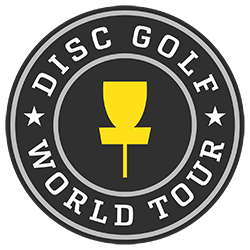 When it begins next year, The Disc Golf World Tour will feature events in the U.S. and Europe. Asia is also in the plans. And these events won’t just be any events, they will be world class with serious broadcasting that features the world’s best players on top-notch courses.

The DGWT will debut March, 2016 at the historic LaMirada Disc Golf Course in California. Five other DGWT stops consisting of new and existing events are also planned including the USDGC.
“If you are a player, you do not want to miss these stops,” said DGWT Director Jussi Meresmaa.

Meresmaa says since there’s such high demand for all levels of disc golf, there’s plenty of room for the Disc Golf World Tour and the existing tours. By focusing on the highest level, The DGWT hopes to create one global disc golf series that the entire world can follow.
“The main thing we want to accomplish is a world-wide promotion for the sport,” said Meresmaa.

By presenting disc golf at its finest, Meresmaa believes the DGWT can help lead the sport into the mainstream, strengthen the disc golf related businesses, and attract non disc golf related sponsors.
Meresmaa is currently working with the PDGA so that DGWT events will be PDGA sanctioned and easily accessible to all pros. Preliminary DGWT schedule can be found at www.discgolfworldtour.com. 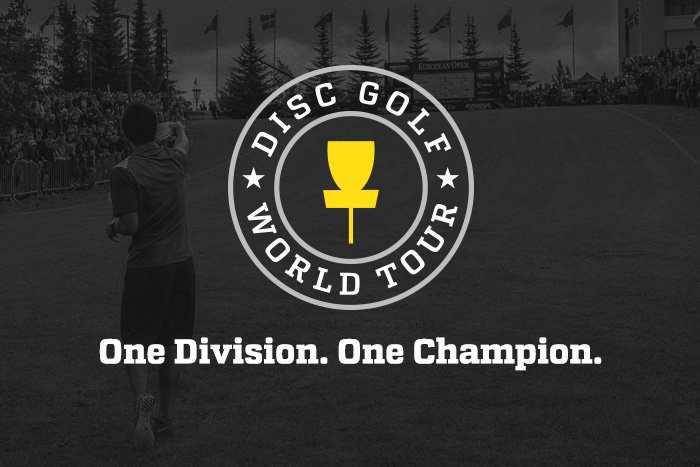 The DGWT will have its own points system called the Disc Golf World Tour Ranking that draws from DGWT events as well as PDGA Majors, and National Tour/Euro Tour events. Once established, the DGWT rankings system will eventually determine who is invited to the next DGWT event. Each Disc Golf World Tour stop will lead to the DGWT Championship, which will be held at the USDGC for the first two years.

Players have already earned DGWT points from the 2015 season. Once the tour is up and running, DGWT will publish the points, which will start fresh with each new season.

It won’t be long before March hits and with it a new brand of pro disc golf tour that promises to be nothing like you’ve seen before.
For more information, go to www.discgolfworldtour.com.